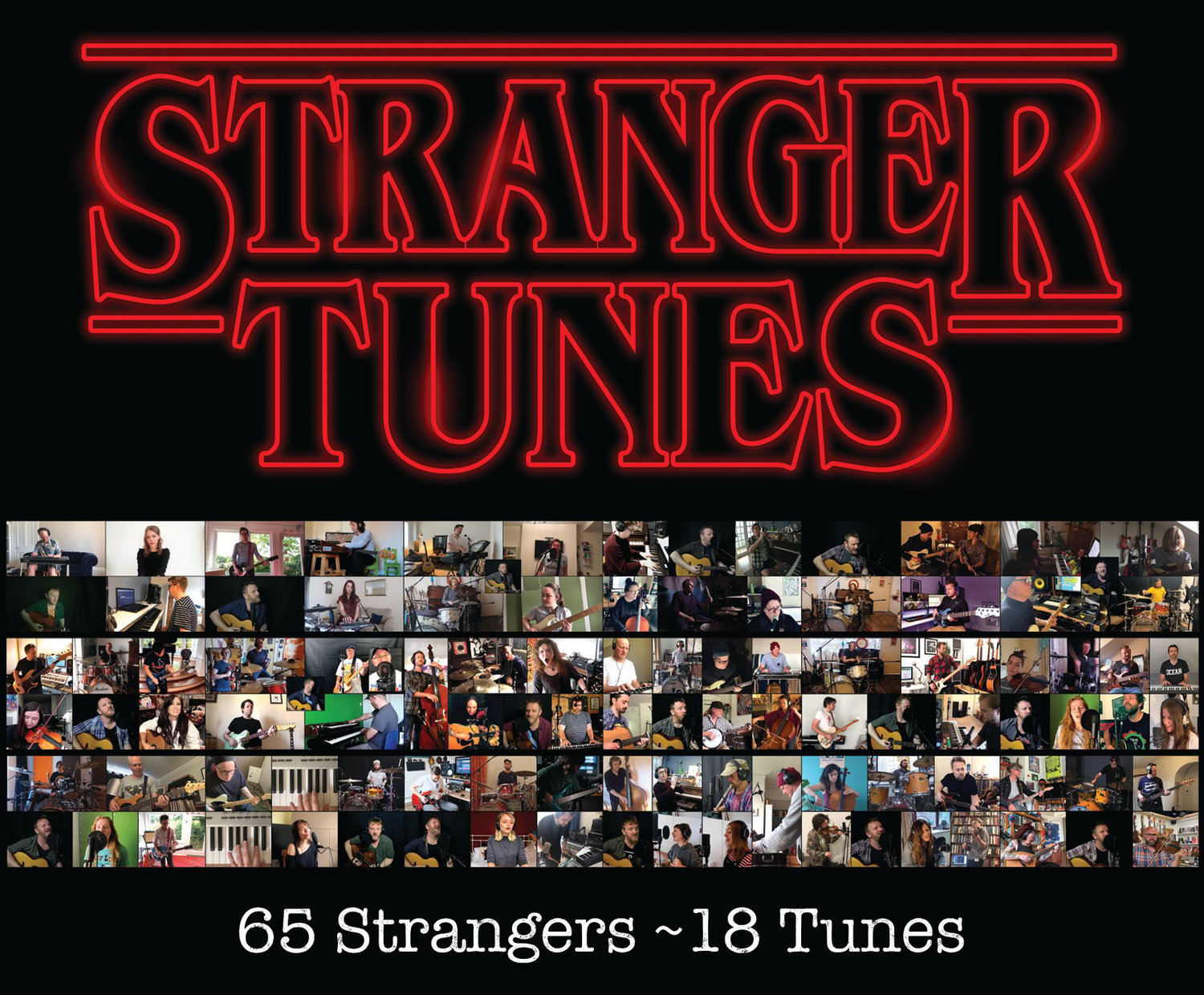 CD - 78 minutes of 65 strangers playing 18 tunes from the comfort of their own homes during THAT year.

Back in the spring of 2020, singer songwriter Nick Parker, like millions of other musicians around the world, was faced with an uncertain future. Knowing many others would be in the same position (and already being slightly frustrated by the audio and video quality of live-streams) he thought it would be fun put out some remote collaborations as a video series. Having only ever recorded voice memos on his phone before, Nick bought himself a home studio and learnt how to record properly. He then sent a rough guide of each song to various musicians he’d had the pleasure of working with over the years. These musicians then filmed and recorded their parts before sending them back. For most of the songs, Nick enlisted the help of Dave Draper to mix the audio, while he set to work editing the videos. Each episode was released in support of a charity and thousands of pounds were raised over the course of the year. None of the artists knew who else was on their episode until it was released, and for the most part, for each episode, Nick made sure to choose musicians who didn’t know each other, hence the name Stranger Tunes. Many thanks to all of you who shared the videos and supported the charities over the year. You can find all the episodes at www.nick-parker.co.uk